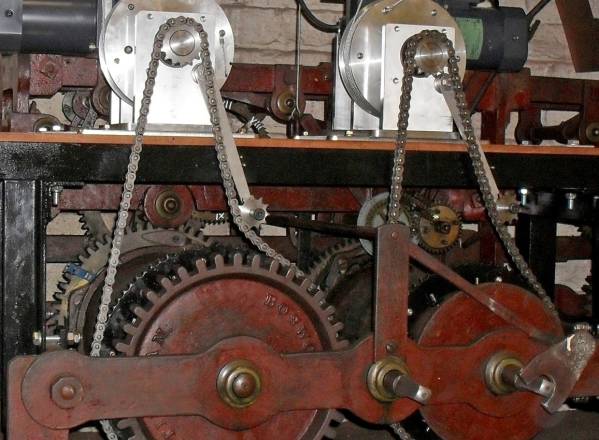 We were also asked to re-commission the Strike Train, which had not worked for a number of years, and also install Night Silencing.

The sound of the strike can now be
heard around Shardlow , but the residents can still get a good night’s sleep!