After installing two new automatic winding units to a very early blacksmiths traditional wooden clock at Upper Dean. We have now installed a pendulum regulator to the clock.

“Time Assured provided an excellent service when we could find no-one else prepared to work on our ancient blacksmith’s traditional wooden frame clock. They kept us well informed of work schedules and appointment times, always turned up when they said they would and gave clear indications of the work needed to complete the repairs. We have retained them to complete an annual service on the clock and would have no hesitation in recommending them to others.”

The church of All Saints at Mappleton stands just inland from the sea. It is an essentially Victorian church, with a striking steeple built of stone salvaged from a shipwreck. The church was roofless in 1854 when a ship bearing a load of Tadcaster stone ran aground at Mappleton. The people of Mappleton were not slow to seize upon the bounty of the sea, and completed the roof and spire with the stone flotsam.

The project was to return the clock to working order, because it had not been running for some time. Also the dials were painted silver, with no gold leaf. Our clockmakers dismantled the clock, de-greased and polished all the bearings and pinions. The dials were removed and the original paint removed. The dials were then powder coated and gilded with gold leaf. The clock was fitted with Automatic Winding to the going and hour strike, and a pendulum regulator to keep the clock correct and automatically change for summer and winter time changes. 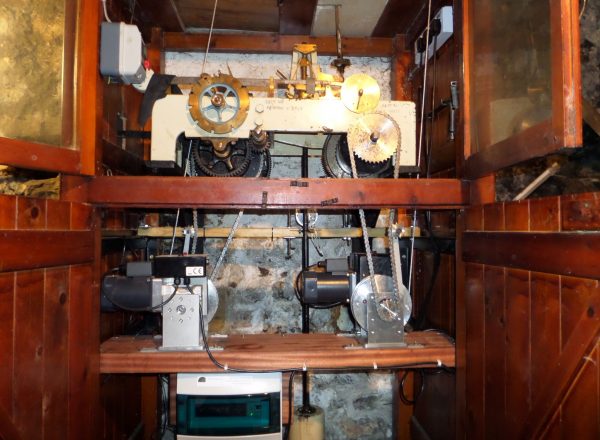 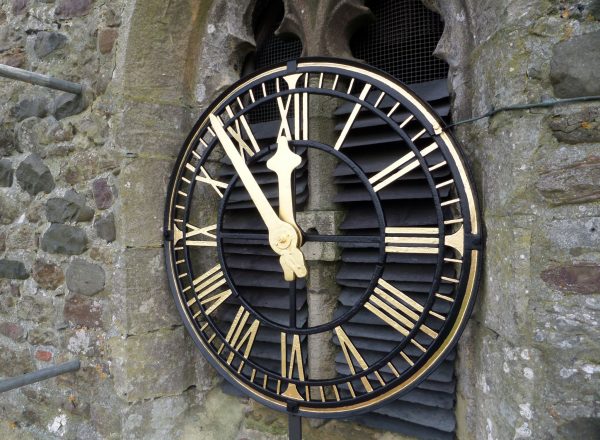 The clock at St Georges’s Telford is a J.B.Joyce of Whitchurch, this had originally been converted to Automatic Winding some time ago. These motors have now failed to operate, and the clock has not been going for some time. We were asked to provide a solution to bring the clock back into working condition.

This was to completely dismantle the clock for cleaning, polish all the pivots and bearings, re-assemble and lubricate with the correct lubricant.  The original Automatic Winding Units were removed and new units fitted that comply with Church Care guidelines.

We were also to provide a solution to keep the clock showing the correct time. This was completed by fitting an Automatic Regulator. 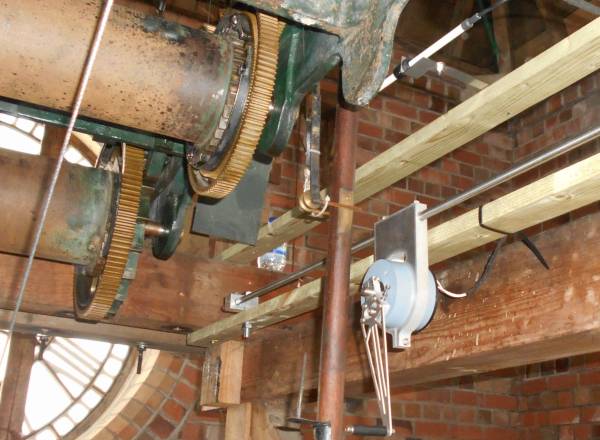 Earlier this year, we were invited to inspect the clock at All Hallows Church. The wooden framed clock which was made approximately in the 1600’s,  had an Automatic Winding System added some years later which had stopped working. 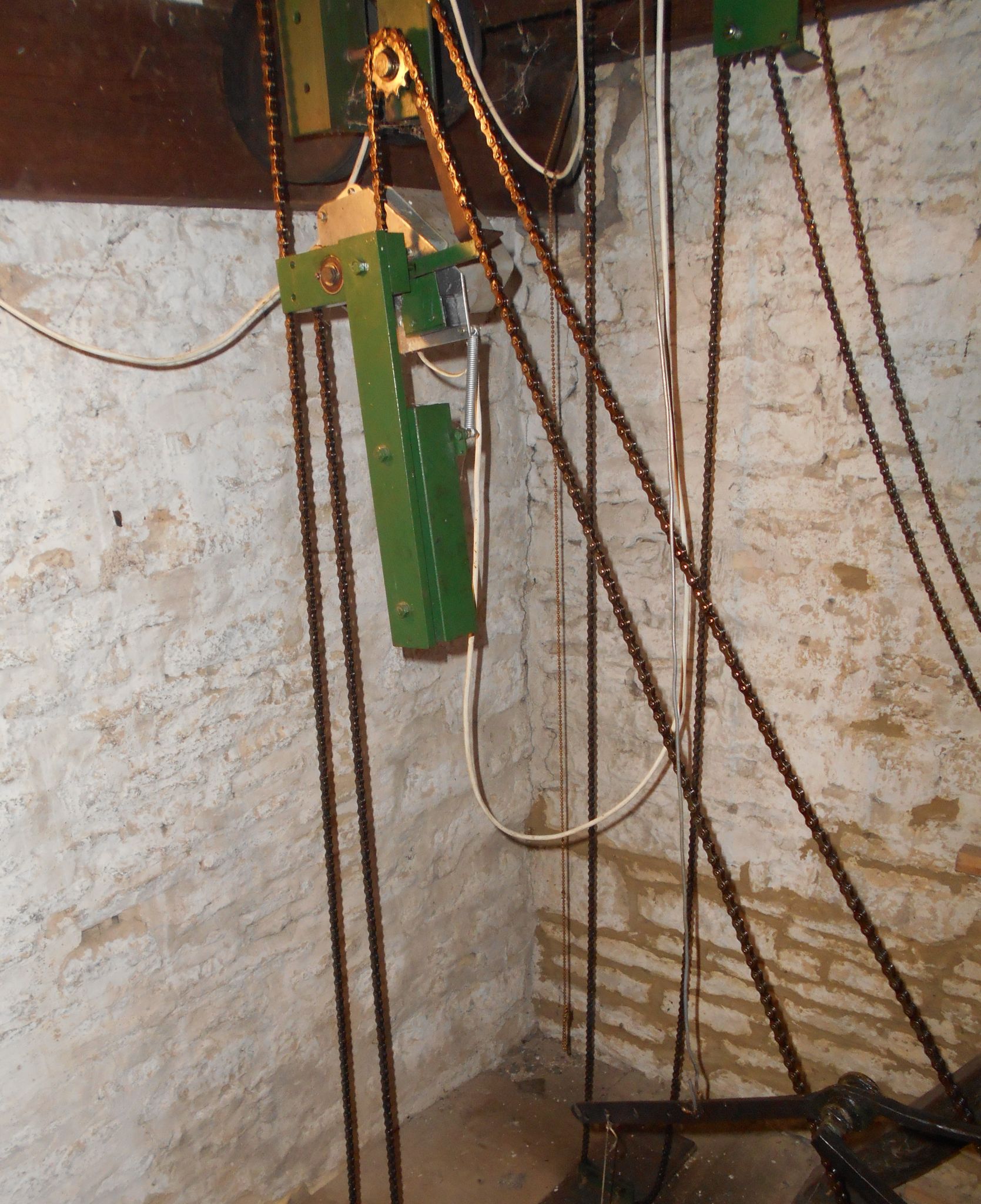 After inspecting the automatic winding system, it appeared that the old Crouzet motor had failed. It turned out that this motor is now obsolete, and we could not source a comparable replacement either.

We spoke to the church and quoted to fit a new Automatic Winding System. This was accepted and went to faculty, this was then granted. The new System has now been installed and the clock is now showing and chiming the hours again. 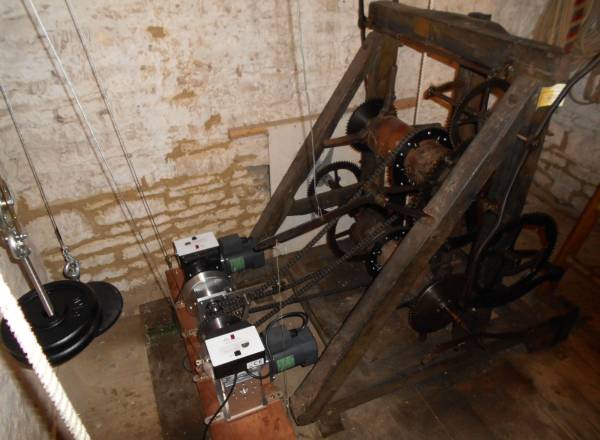